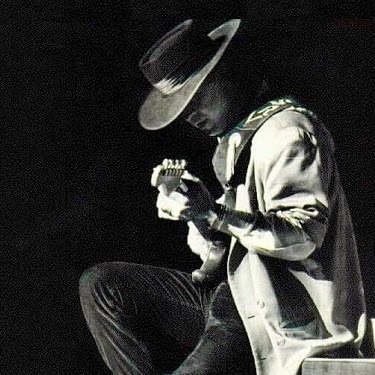 Today in 1967, Beatles manager Brian Epstein
died from an overdose of sleeping pills 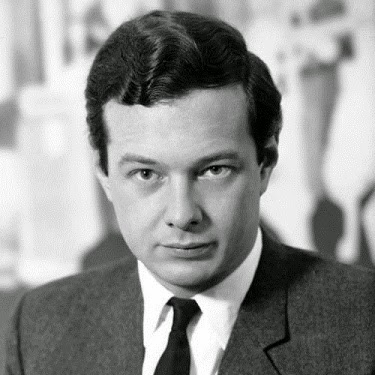 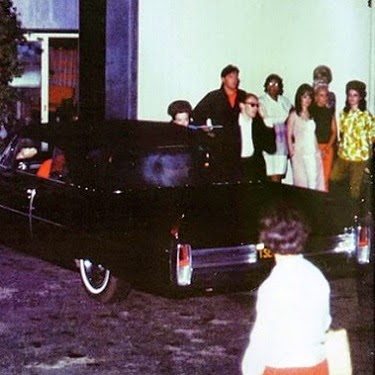 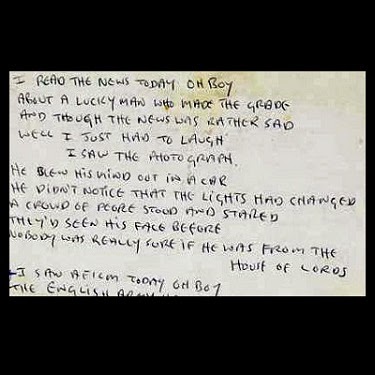 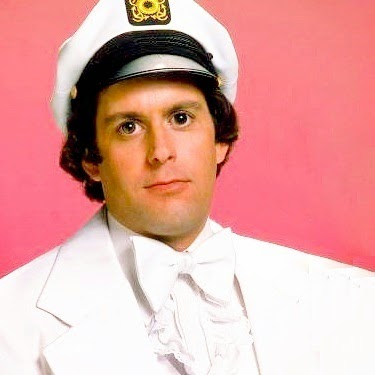 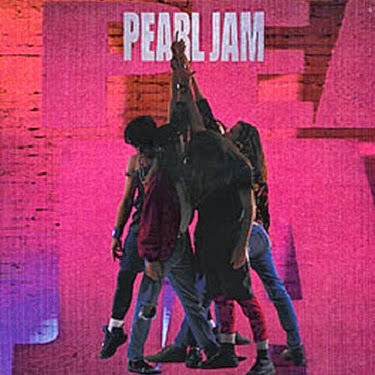