On this day in 1973, Jim Croce and five others were killed in a plane crash just outside of Natchitoches, Louisiana 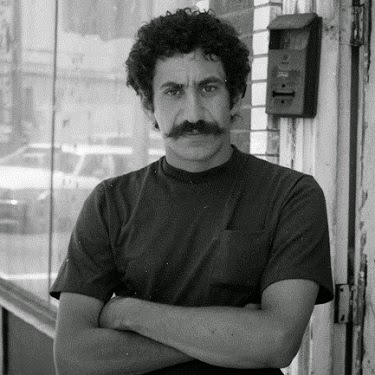 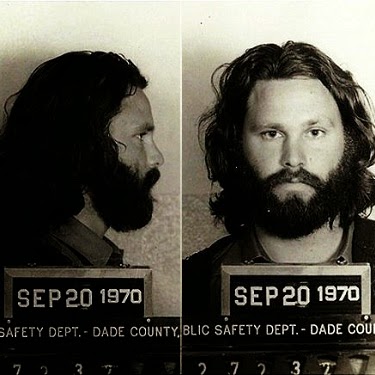 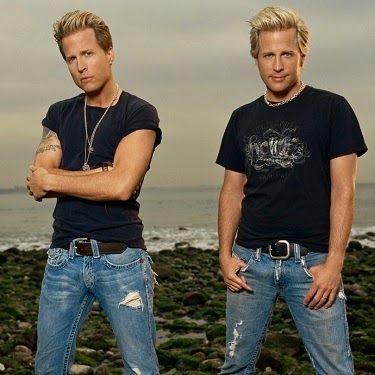 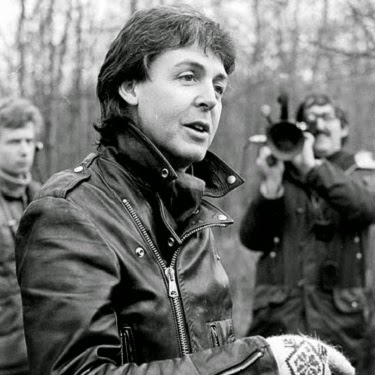 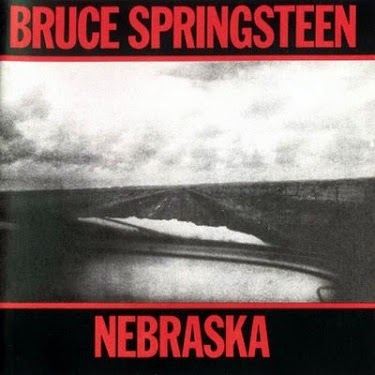