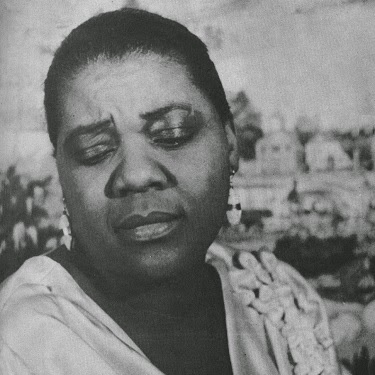 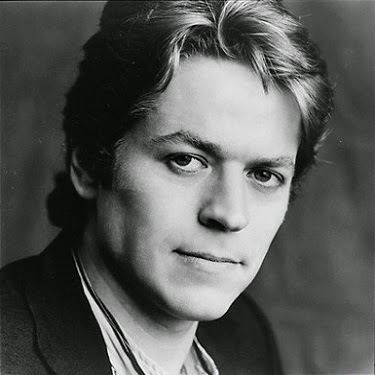 Today in 1898, George Gershwin was born 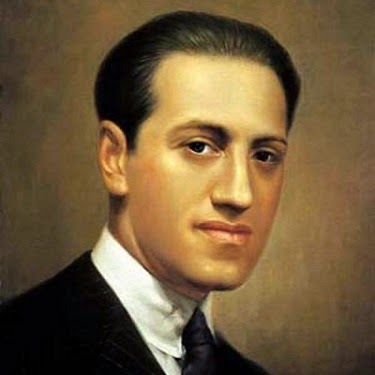 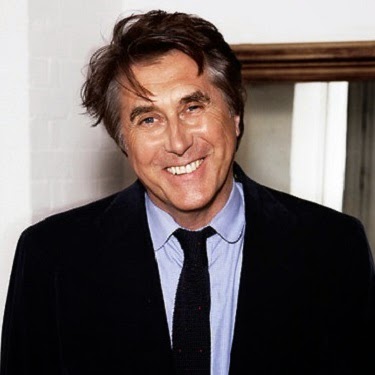 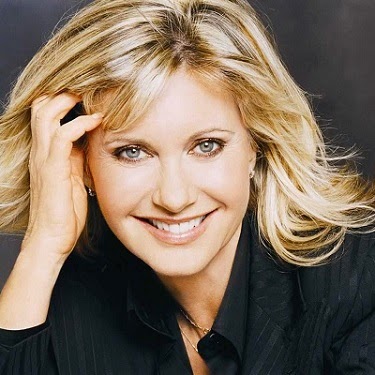 Tracey Thorn (Everything But The Girl) is 52 today 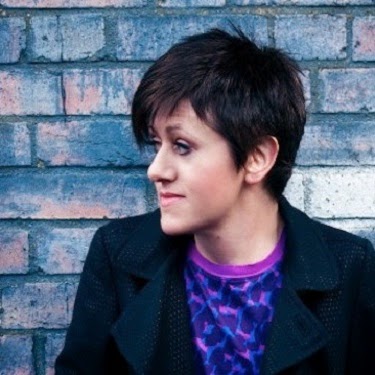 Today in 1975, The Rocky Horror Picture Show opened in the US. It is
considered to be the longest-running release in film history 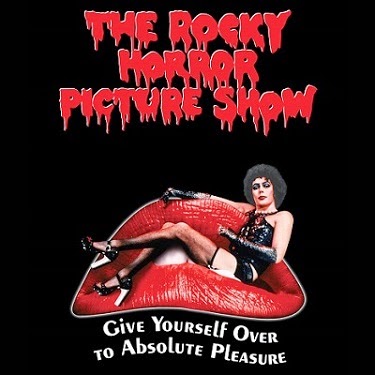 Released on this day in 1969. probably the most iconic album of the rock music era 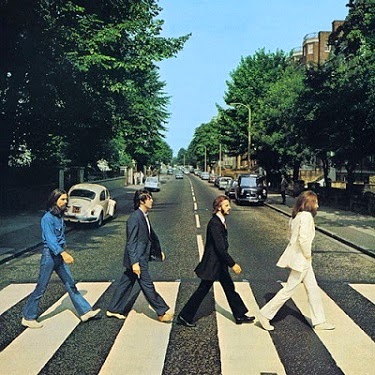