Today in 2003, Johnny Cash died of respiratory failure at age 71 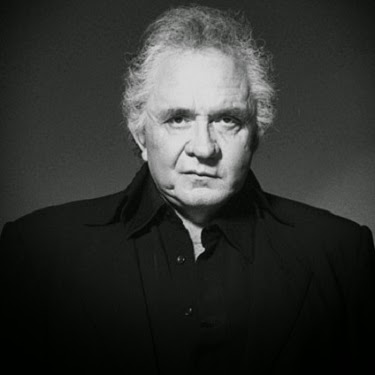 Gerry Beckley of America is celebrating his 62nd birthday today 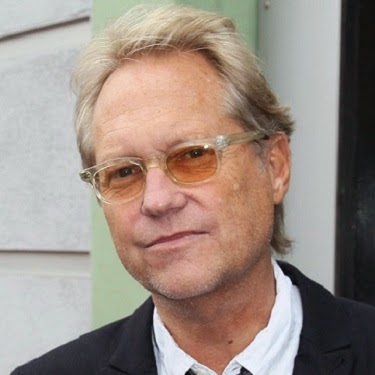 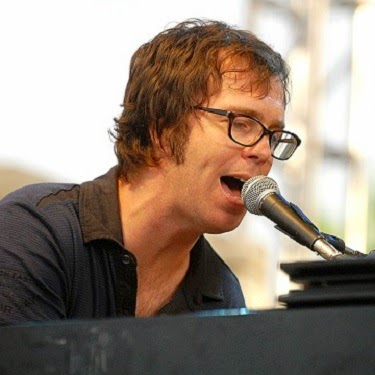 On this day in 1996, Jack Gillis married Meg White. He takes her last name, and the couple later form The White Stripes 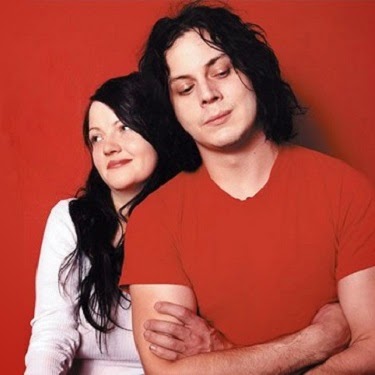 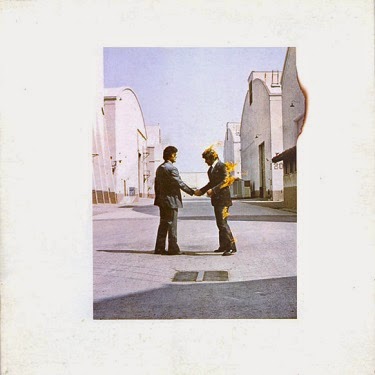 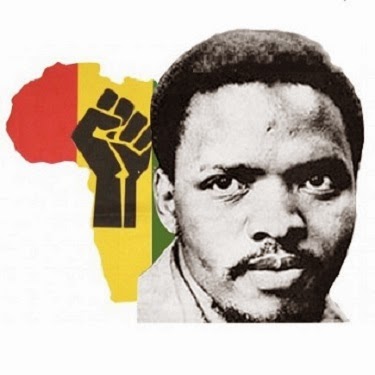