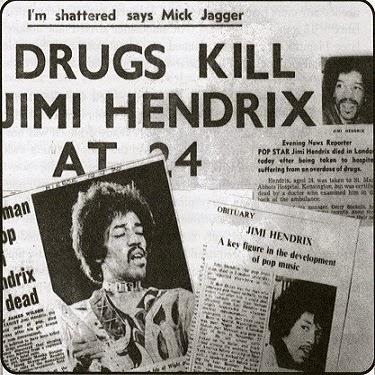 On this day in 1983, Kiss appeared on MTV
for the first time publicly without their 'make-up' 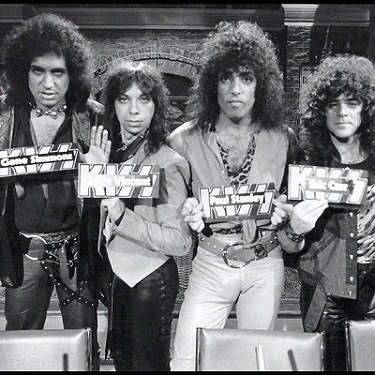 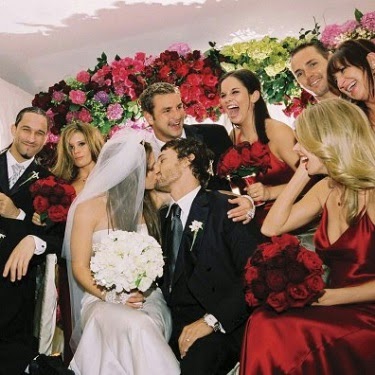 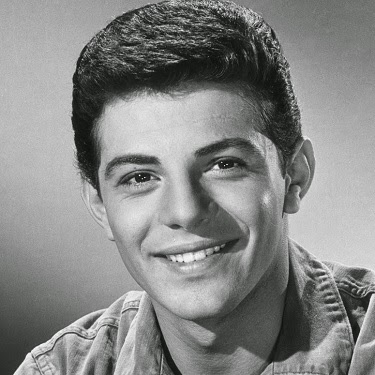 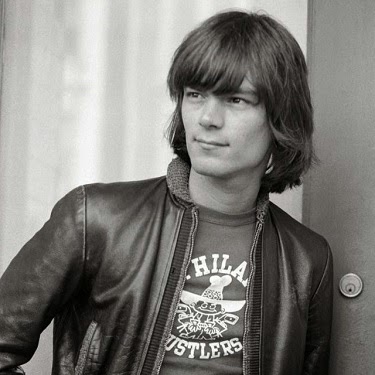 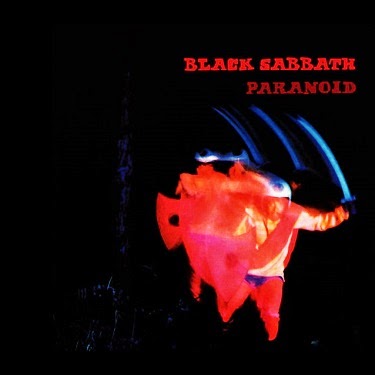