Today in 1987, Peter Tosh was murdered during a home invasion at his home in Jamaica 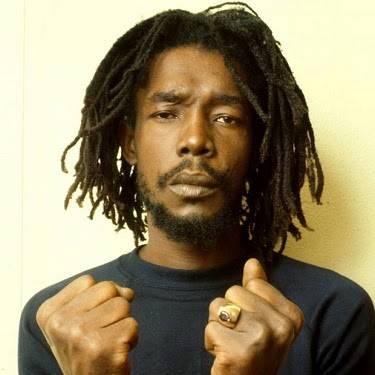 Today in 2003, Tommy Chong, half of Cheech and Chong, was sentenced
to 9 months in prison for selling drug paraphernalia over the internet 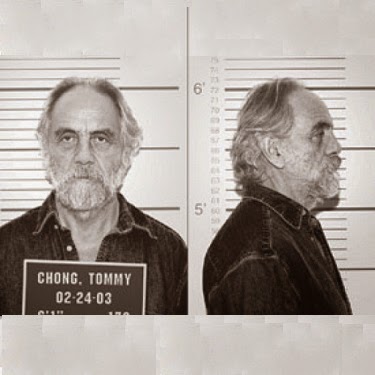 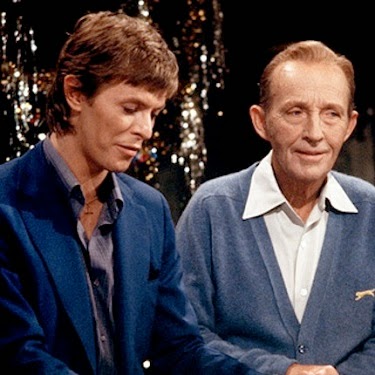 Mickey Hart of The Grateful Dead is 71 today﻿ 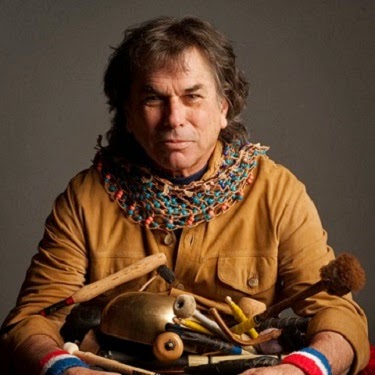 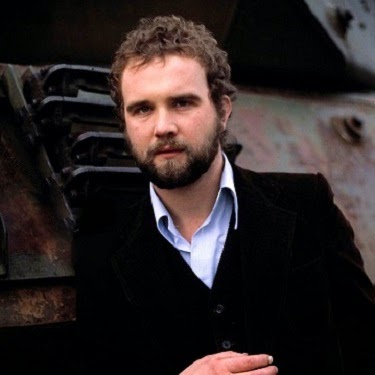 Tommy Shaw of Styx is 61 today﻿ 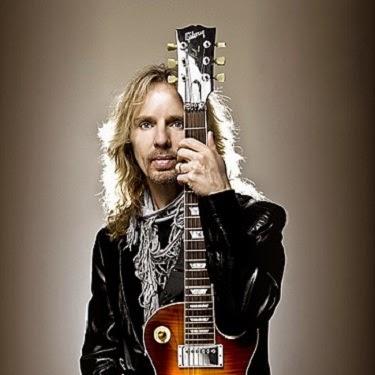 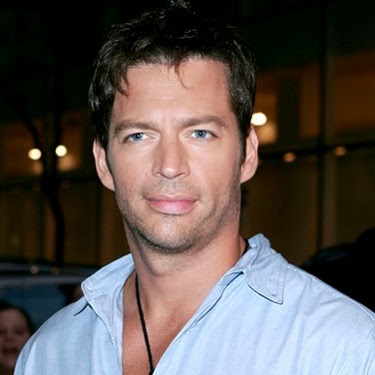 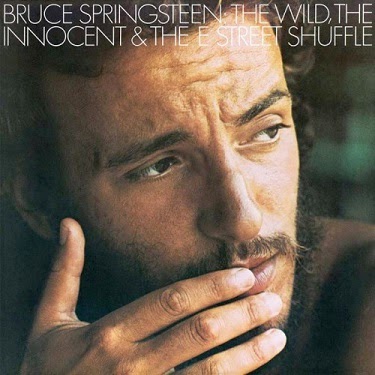