Today in 1985, the first "Farm Aid" concert is held, in Champaign, Illinois 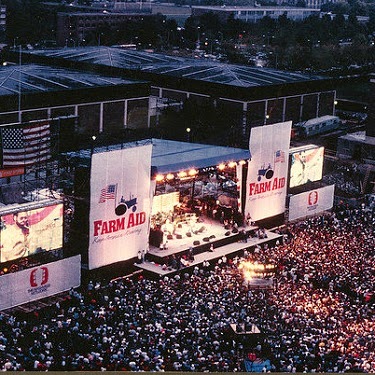 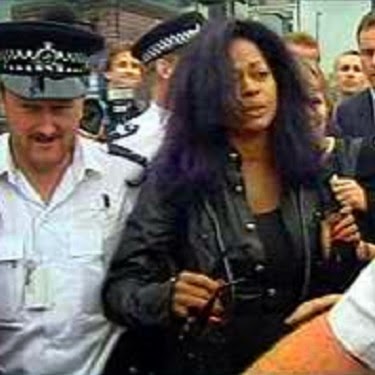 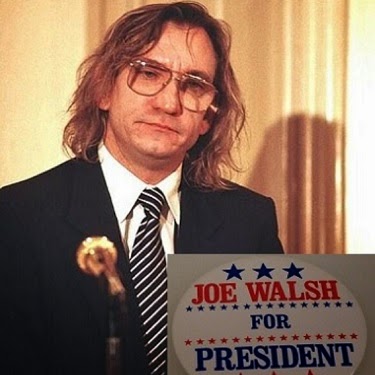 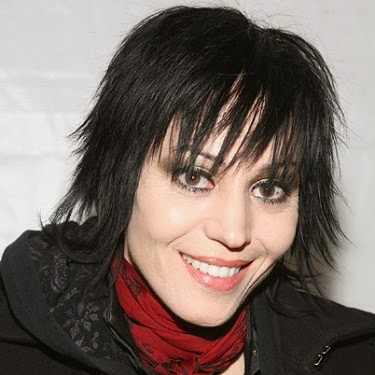 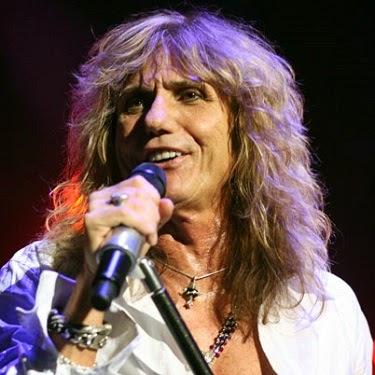 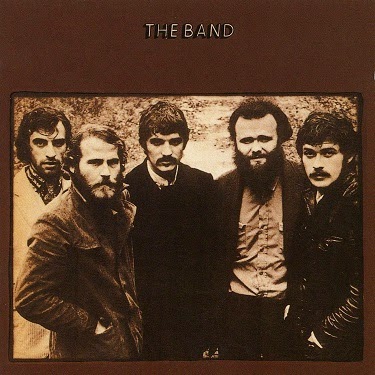