On this day in 1997, Bill Clinton awarded Don Henley a National Medal of Humanities
for his work on the Walden Woods Project 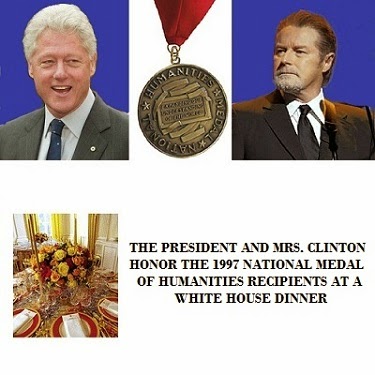 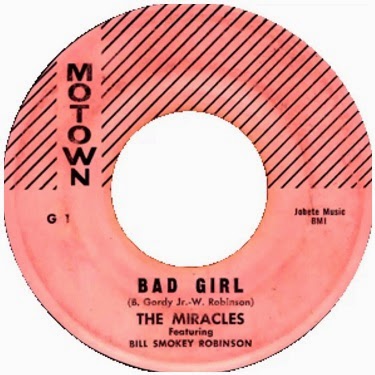 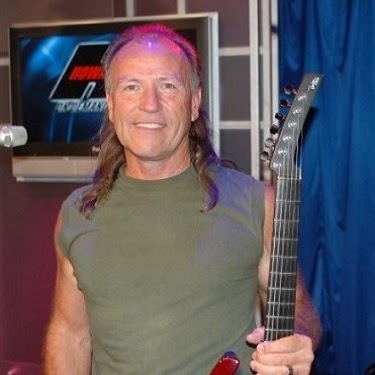 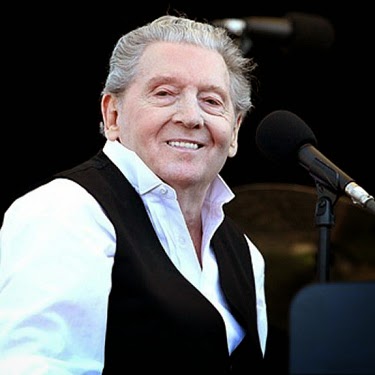 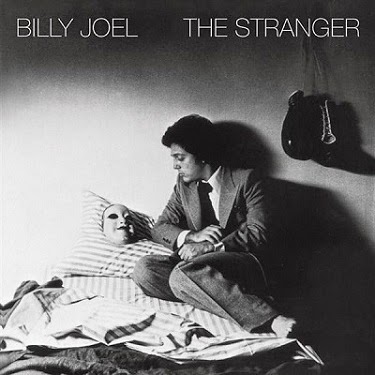