On this day in 1980, John Bonham died at age 32 after a heavy drinking session. 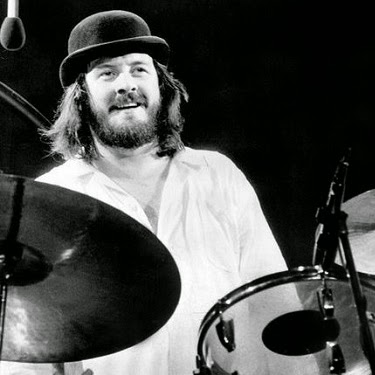 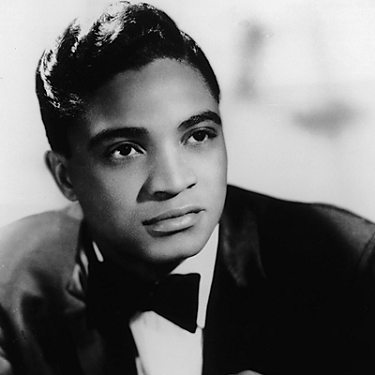 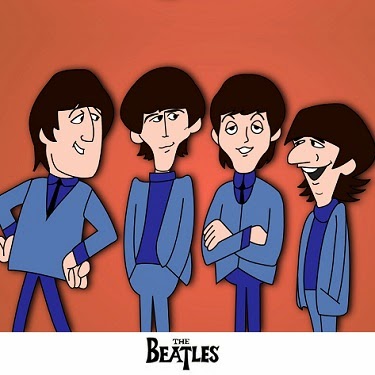 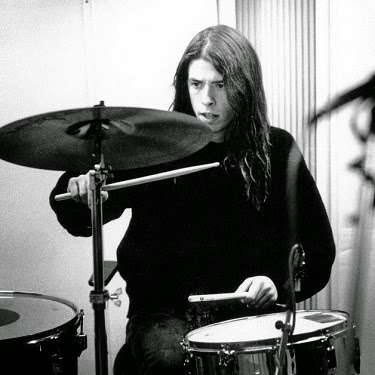 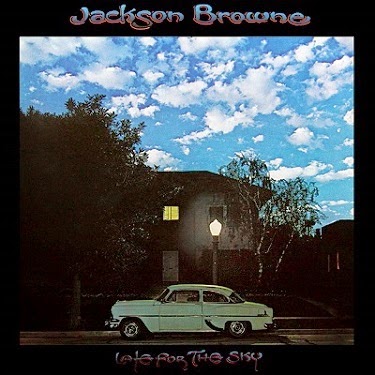