Today in 1969, The film 'Easy Rider' starring Jack Nicholson Peter Fonda and
Dennis Hopper opened at The Classic in London 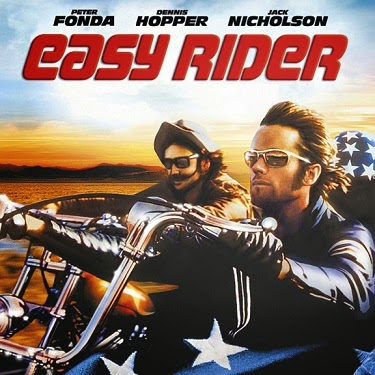 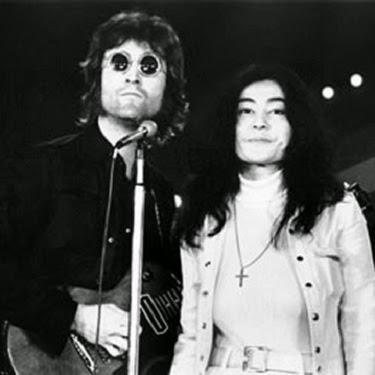 On this day in 2006, Mike Gibbins, drummer with Badfinger
died in his sleep at his Florida home at age 56 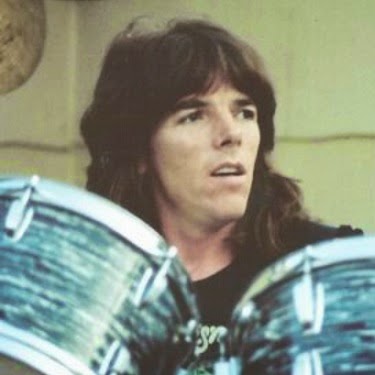 Beyoncé Knowles was born today in 1981 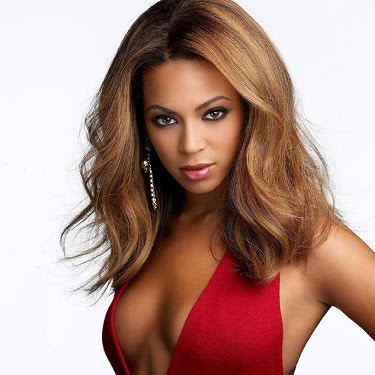 Kim Thayil of Soundgarden was born today in 1960 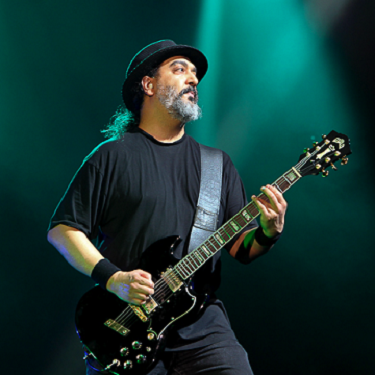 Martin Chambers of The Pretenders was born today in 1951 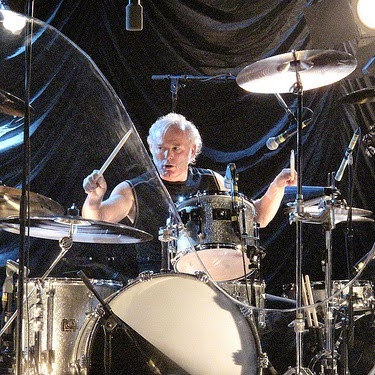